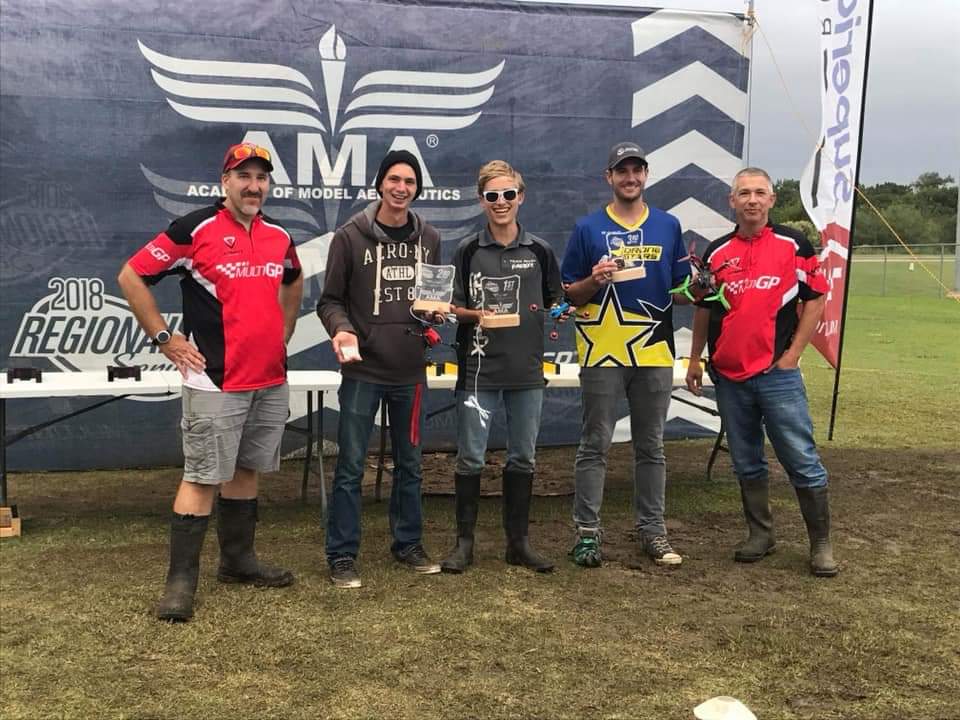 The South Central Regional Final sponsored by Superior One Roofing, the last Final of the 2018 MultiGP Regional Series presented by the Academy of Model Aeronautics has wrapped!

It was a saga to say the least, but yet another event went from crisis to celebration due to true grit and determination by volunteers, pilots and crew.

As the rain eliminated one day of the two day final, ranking for Contenders, Finalists and “The List” will have to be manually completed and the online leaderboard will be updated. For now, here is an “UNOFFICIAL RESULT AND RANKING” from the South Central Regional Final.

As it pertains to all 1,003 pilots that did a lap or more on the Regional Qualifier Course to the 363 Pilots that attended a Regional Final in 2018. Here is the unofficial update: we added 5 to the top-72 on “the List” which means 9 laps / 8:01 is the time in 72nd! Everything ranked higher is IN!

For those that didn’t make the cut, don’t worry:

There are two wildcards coming up November 10 weekend at either Flite Fest Texas or AMA Expo West (California) and we will be filling the grid at champs, meaning we will go down the list to confirm pilots!

Since Mark “McGap” Braymer  just sealed a Finalist Position, his Wild Card invite from the 2018 MultiGP International Open Spec Race will be passed on to Anthony”AKnumbers” Kuhns!

Heat by heat, lap by lap, round by round results, livestream excerpts and full rankings available at http://MGP.LiveFPV.com (best 3 of 5 final rank -> http://mgp.livefpv.com/results/?p=view_points&id=906994)

Thanks again to the entire team from North East Dallas Speed Addicts and Toxic Props for hosting this event and all that they did to make this a SUCCESS! 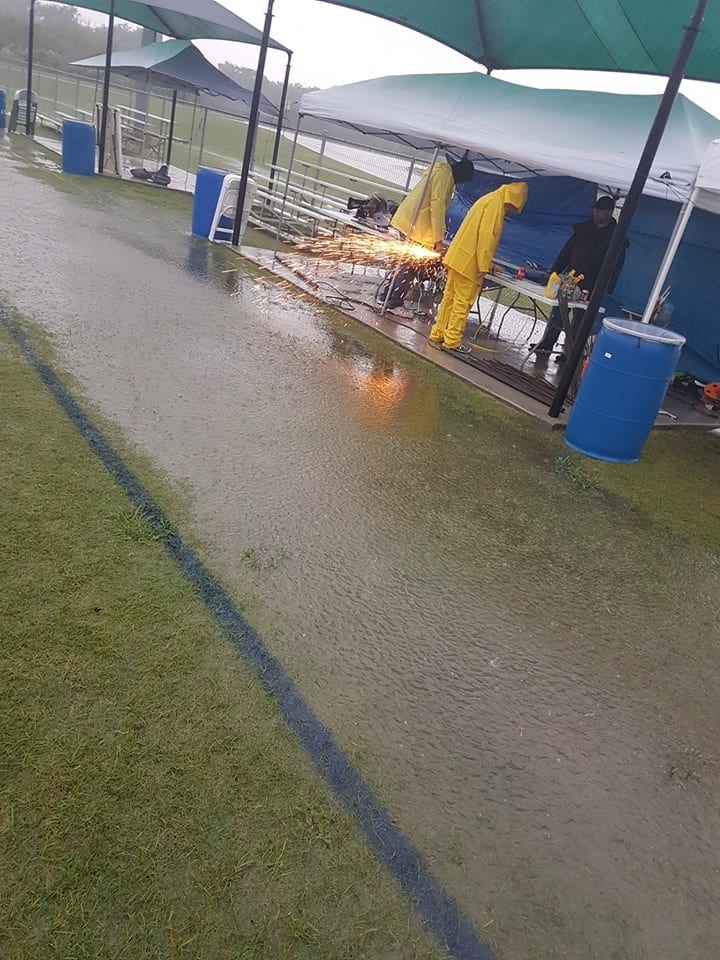