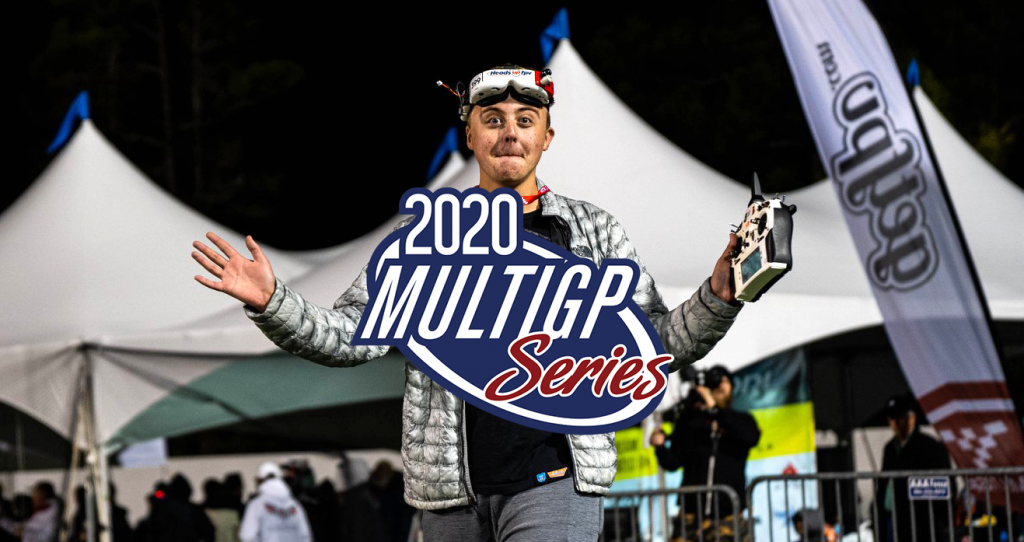 Who will dethrone the king?
Will Evan Turner achieve the first ever, Three-Peat?

The 2020 season is upon us and pilots across the world are preparing, planning and practicing with their sights set on the two-time champion. Will a new contender rise through the ranks and dethrone the back-to-back MultiGP Champion? With his Ironman streak finally broken at the 2019 Championship, hungry usurpers start to see gaps in the champion’s armor.  They sense weakness. Their resolves fasten.

Meanwhile the defending champ awaits. He has not been idle. His gaze, unwavering.  His mouth pursed in a slight, wry smile.

His arms held open, welcoming all those that would challenge the king.

After several rounds of review, and feedback from the Tier 1 chapter council, the MultiGP 2020 Season rules are now available online.

The following weekend, the top 200 Pro Class pilots will battle it out for the prestigious title of MultiGP Champion.