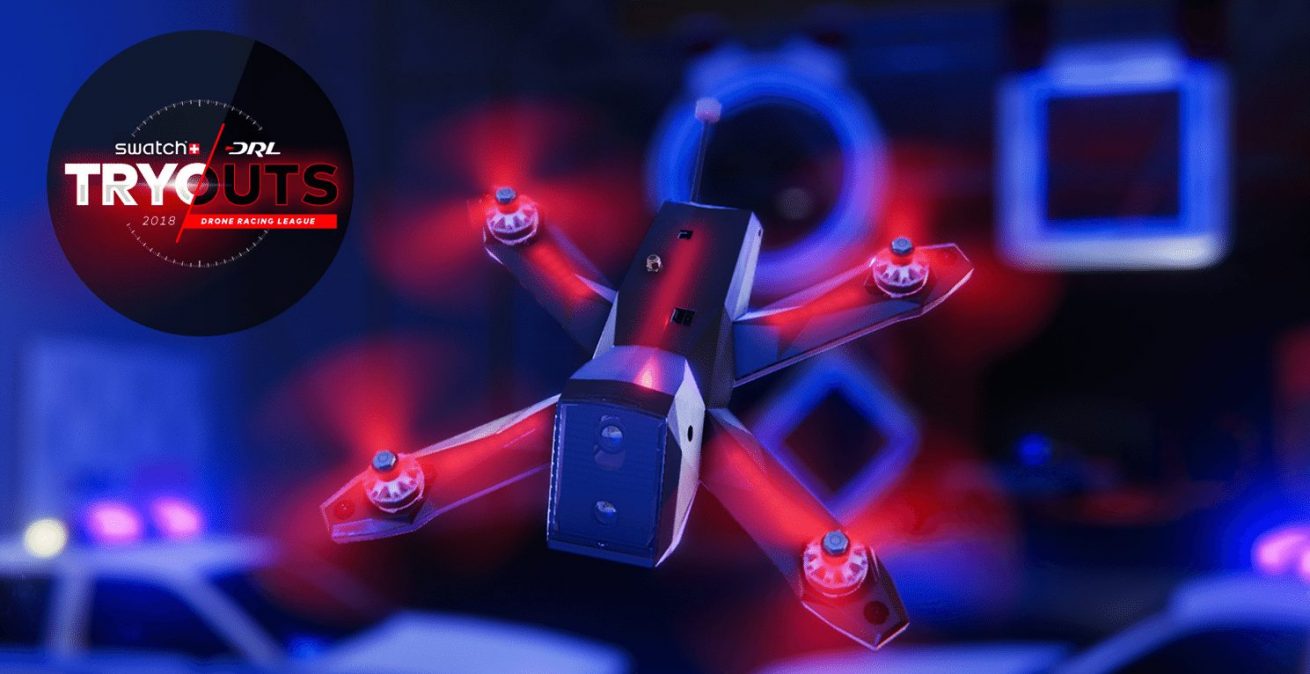 The 2018 Swatch DRL Tryouts are heating up as ROBOGENISIS increases his lead a little more. Will he make it to the eSports event in February for the second time? An all expense trip to the event is up for grabs! 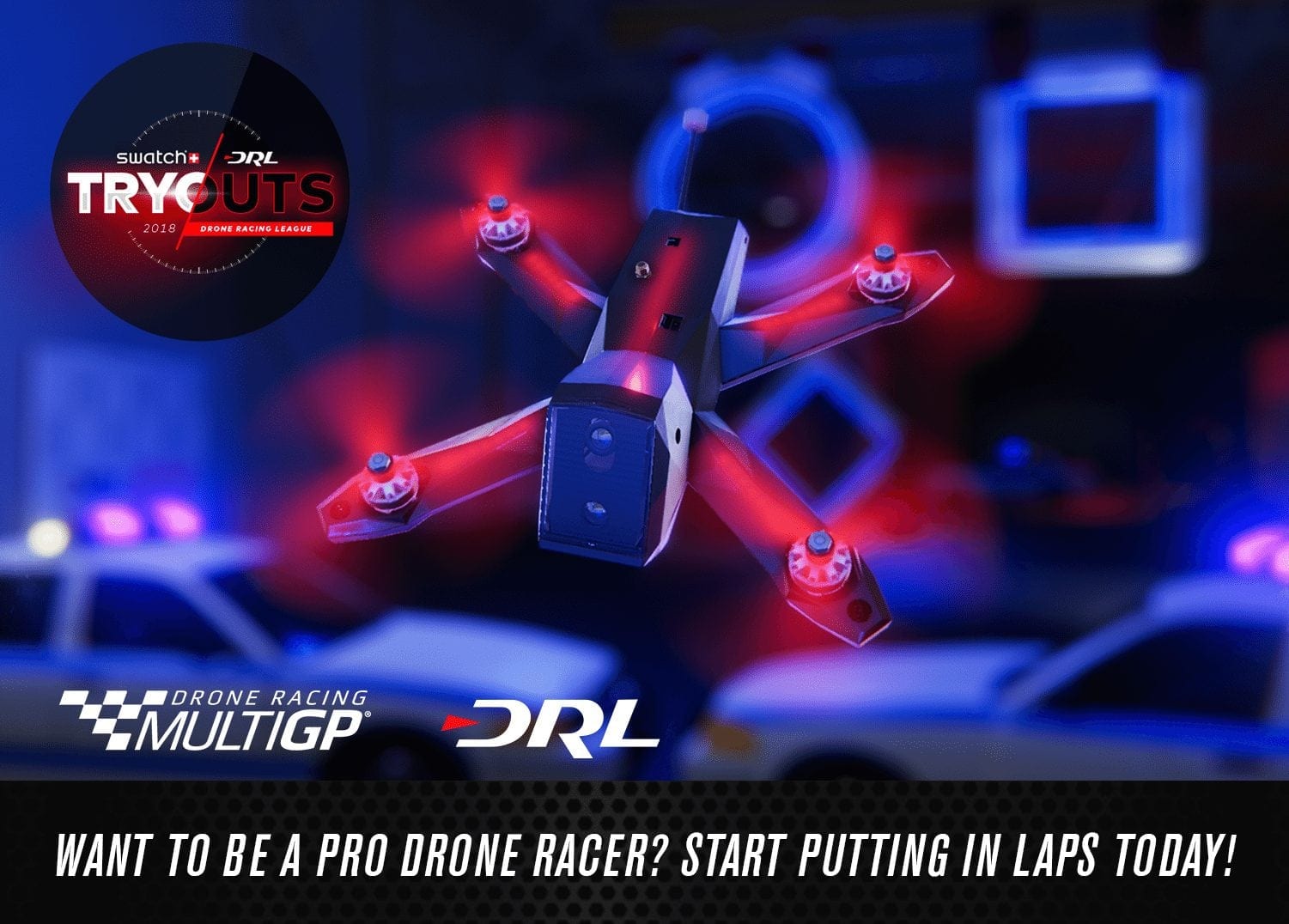 Last week during the 2018 Swatch DRL Tryouts there was some movement in the Top 5. Still keeping up his streak of domination was ROBOGENISIS, who actually shaved 3.29 seconds off of his fastest time. PewPew and DolmaFPV are still in third and fourth respectively, and each pilot clocked faster times for their Leaderboard position. Position 5 saw a little changeup as  Kado retakes his #5 position as SLiguykyle drops to position #7.

An All Expense Trip to NYC is Up For Grabs

All of these pilots are flying hard for a chance at greatness. The top MultiGP pilot on the 2018 Swatch DRL Tryouts Leaderboard will earn an all-expense paid trip to New York City in February to compete for a drone racing contract with the Drone Racing League for their 2018 Season. So stay tuned through until the end of the Tryouts. Because somebody is winning a chance to live their dream of becoming a professional drone racer on ESPN!

You still have time to win! Download the DRL Simulator today on Steam. Start putting in laps and you might be the MultiGP pilot earning your trip to New York City in February for a chance at a professional drone racing contract with the DRL!