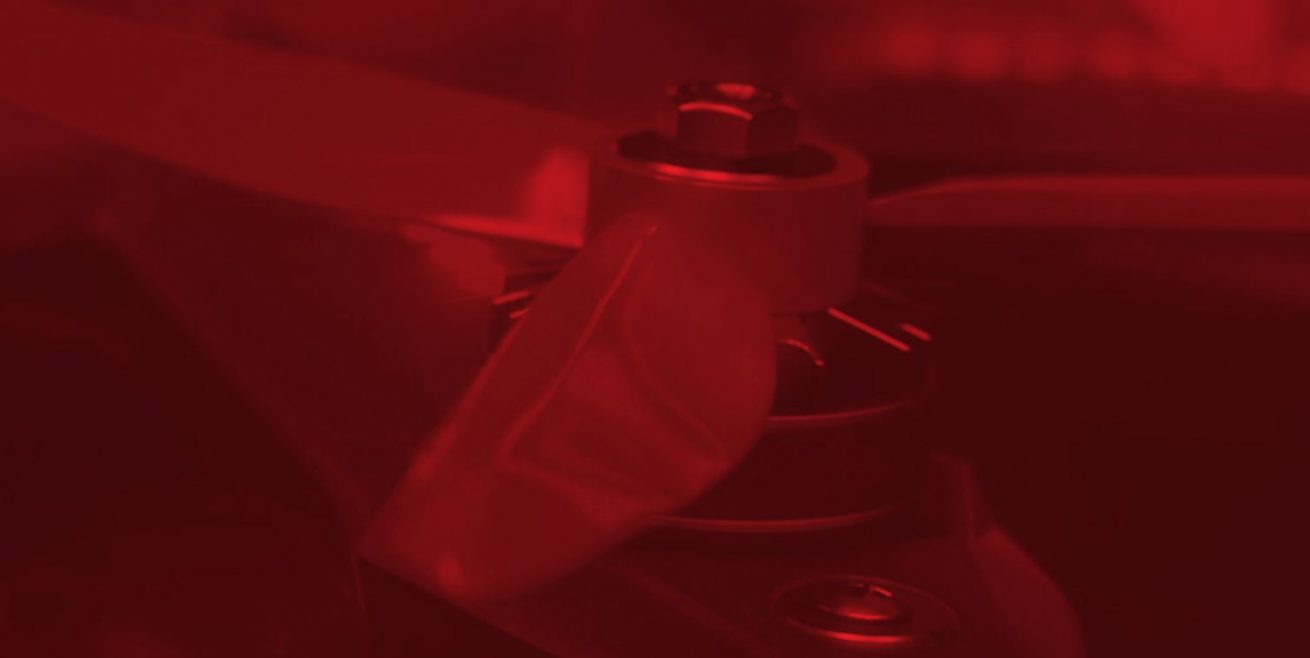 MultiGP has news that will change everything, stay tuned!

Over the last several years we have seen the birth of FPV Drone Racing; a fast-paced, technology driven sport that is a cross between VR-style video games and traditional motorsports. What started out as a backyard hobby enjoyed by a few model aviators, has evolved into a competitive sport that is recognized, and participated in, all across the globe. Drone Racing has become so popular that there is even a possibility it will be seen as a demonstration sport in the 2018 Winter Olympics. Drone Racing is even on a major sports network, something that many pilots would have never imagined at the beginning of our sport. 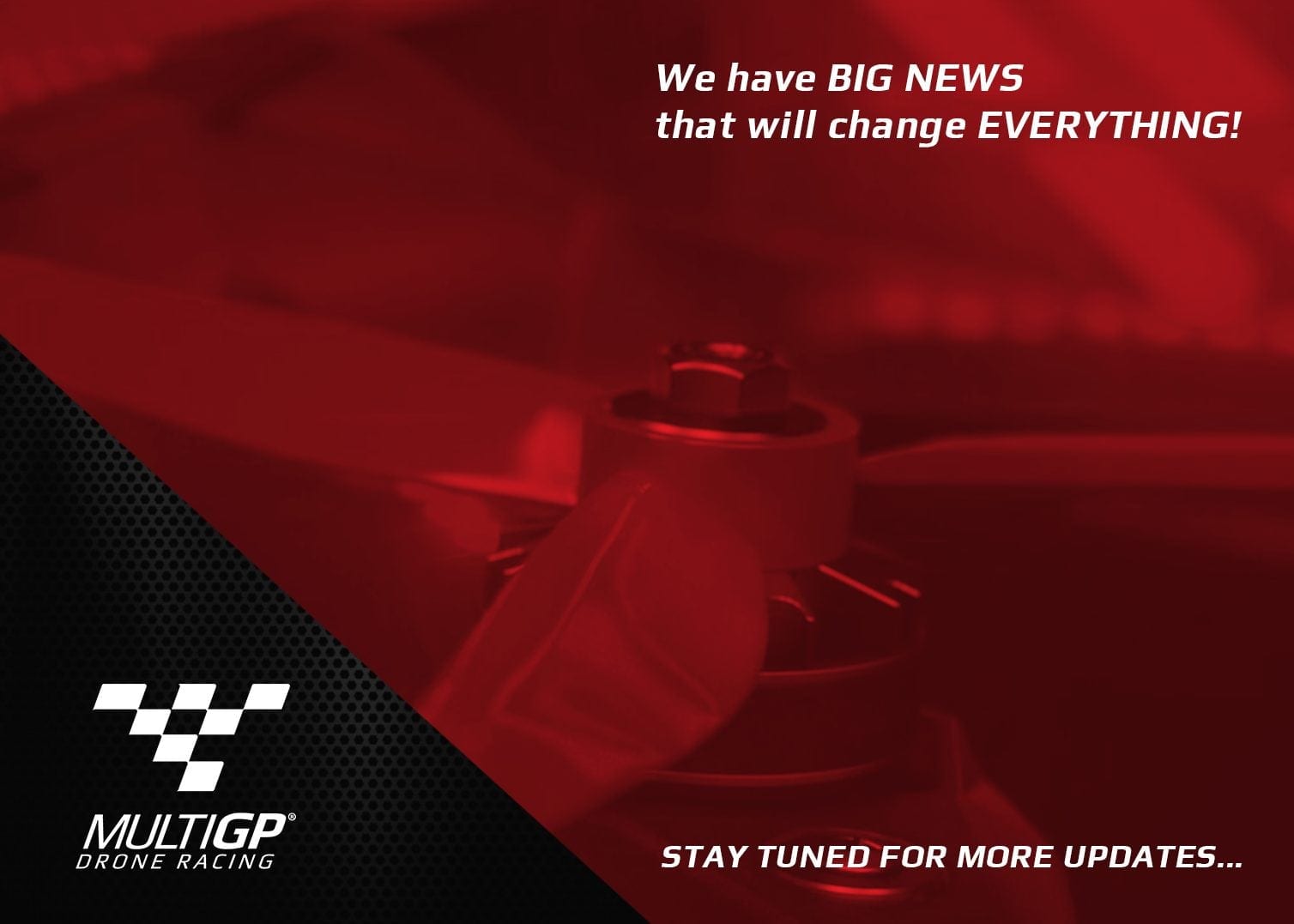 Aside from the passion of the pilots, one of the major driving forces behind the growth of Drone Sports has been MultiGP. With a “Pilots First” attitude, MultiGP has focused on providing a structure for the sport of Drone Racing. As a member of MultiGP, you are a pilot in the largest Drone Racing Organization on the planet – a League with over 21,000 registered pilots, and more than 600 volunteer run race chapters worldwide.

But, being a part of the League that runs an average of 150 races every week has more benefits than just that…

Soon, being a member of MultiGP will give you a shot at the chance every pilot dreams of…what could it be?

There is news on the horizon that will change the face of Drone Racing forever. Stay tuned for an announcement that will affect every MultiGP Pilot in the world!