June 1st and 2nd saw five Qualifiers for the MultiGP Series hosted in three different Countries as another 58 pilots were added to the Global Qualifying Rankings or “the List”, and a number of other pilots better there times from earlier efforts.

In 2019 MultiGP created the Global Qualifying Track and opened the MultiGP Series to Pilots and Chapters worldwide, by allowing any chapter the opportunity to host a qualifier, and every pilot to be ranked Globally with a chance to be invited to the 2019 MultiGP Championship.

In the Dominican Republic, Dominican Drone Racing hosted a qualifier on Saturday, with 9 of 15 pilots breaking the top-200 on the List to hold positions within the Pro Class Division. The current division between Pro Class and Sport Class is 3 laps in 80-seconds, though that bar will continually move throughout the Series. Notably the reigning MultiGP Latino Cup Champion, Rodimir “RodyFPV” Tavarez was the fastest in DR with a 3-lap 44.606-second Effort (14.713, 14.605, 15.288), ranking him 17th on the List, Globally!

In Canada, a field of 15 pilots battled against high winds as canopies blew away, gates bent over and flags tumbled, but they persevered through the balmy weather with 7 pilots breaking the top-200 during Rat Race FPV’s first 2019 Qualifier in Gormley, Ontario, Canada. Eli “Bull-FPV” Abitbol finished with a 44.47 fastest-3 effort (15.020, 14.650, 14.800), launching him to 14th Globally on the List. He finished 4th overall at the 2018 MultiGP Championship after qualifying with a Wildcard as his route to Champs. 2019 is a whole new season! 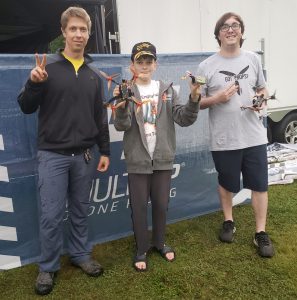 As Week 11 wraps, there are now 293 Pilots that have completed a lap or more on the Global Qualifying Track, and just 13 weeks of Qualifiers left. Next weekend there are another 5 qualifiers scheduled, in Alabama, Minnesota, New York, Ohio and again in Louisiana as the 2019 MultiGP Series continues to gain momentum! 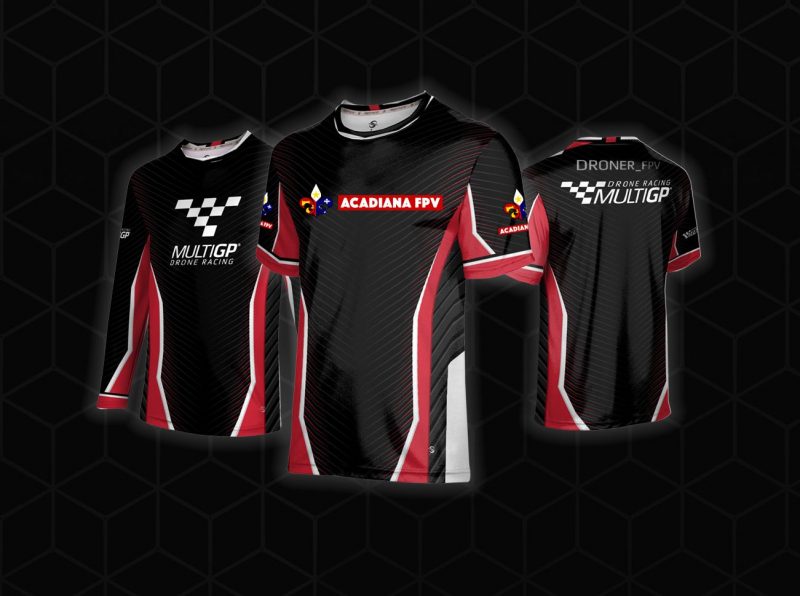 Get your MultiGP customized Jersey
PrevPreviousWeek #10 of the MultiGP Series Shakes Up the Top-15 on the List
Next2019 MultiGP Series Week #12 Features A Big Race, A Grand Gesture and Big Moves!Next 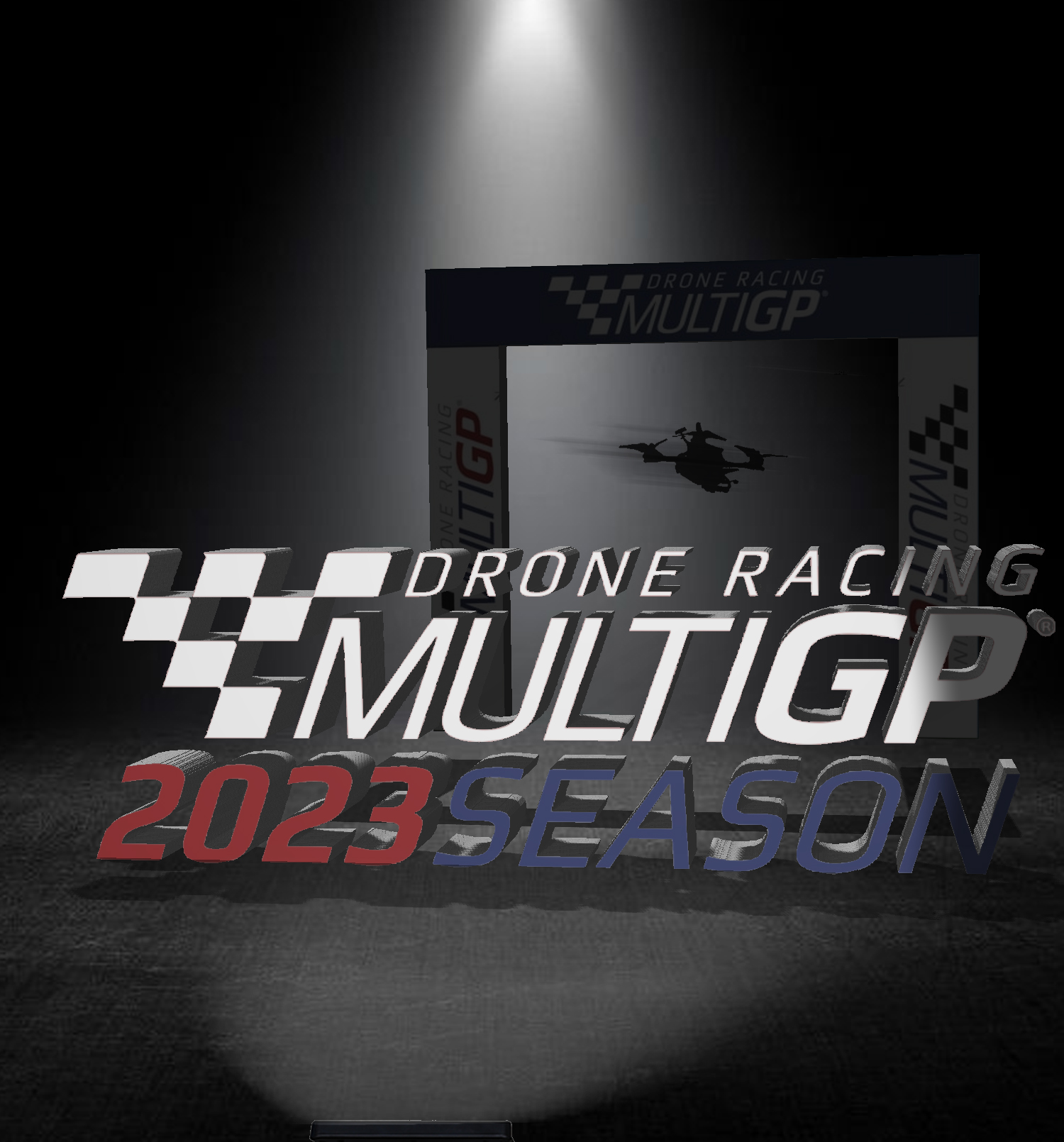 April 1st – April 2nd The first event of the year is dedicated to our college students, in partnership with the Collegiate Drone Racing Association 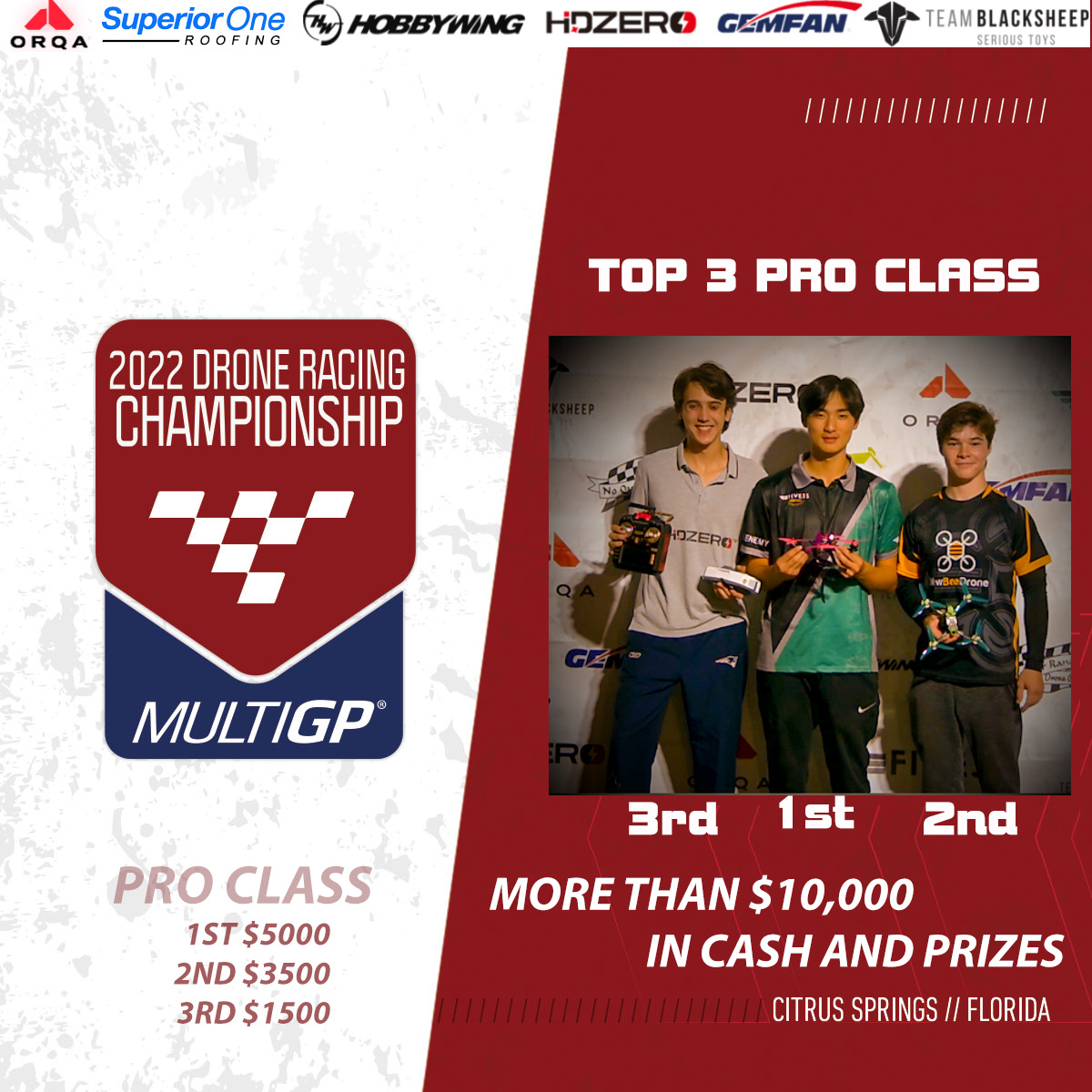 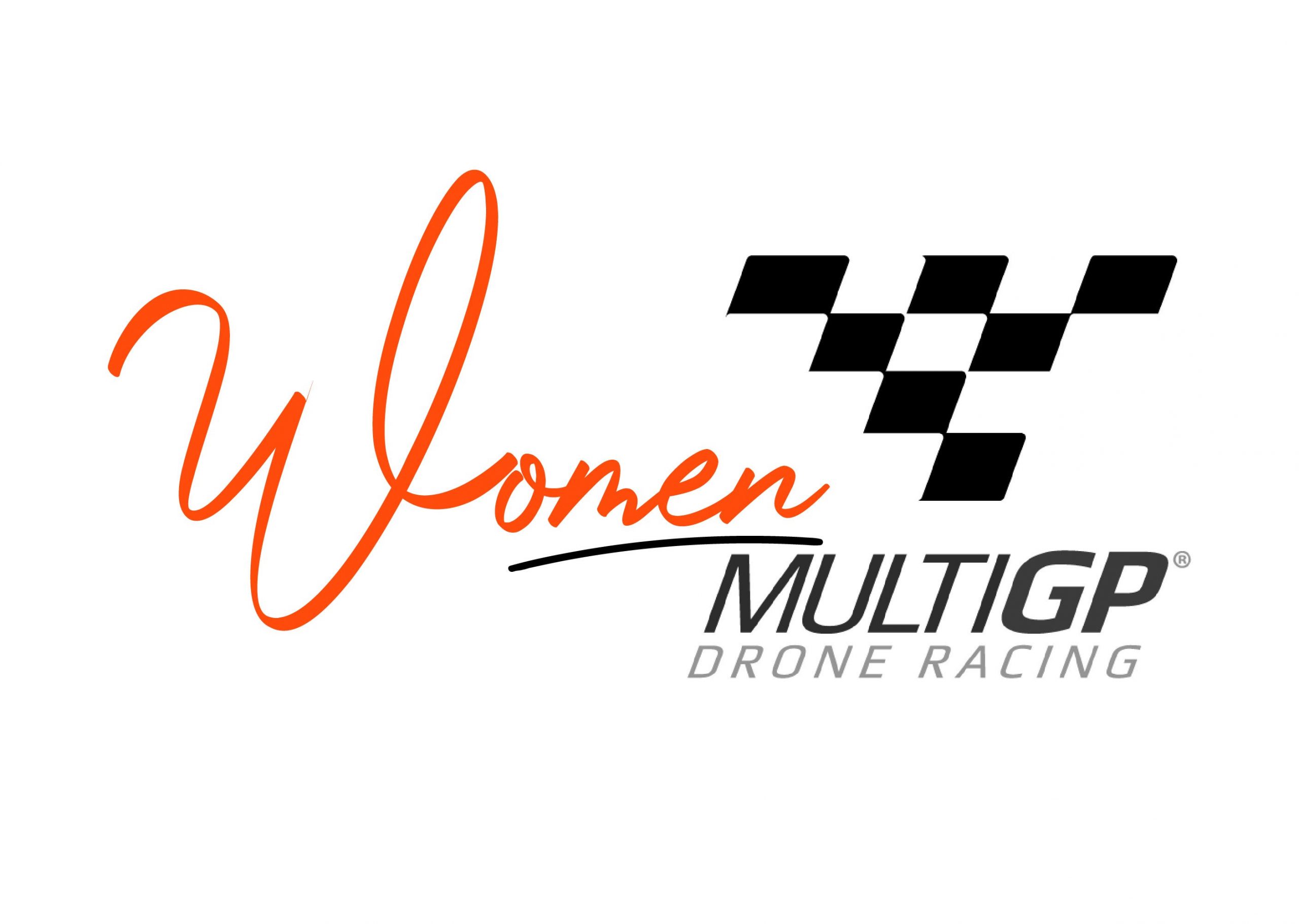 Welcome  to the Women MultiGP Drone Racing Group! We have created this supportive culture to encourage and invite more female pilots to join this unstoppable exciting sport! We