It is finally here! The large-and-in-charge 30-second flowing monster that will be the 2018 MultiGP Regional Series presented by the Academy of Model Aeronautics Regional Final Course has finally dropped.

Featuring an Orbit Ladder, “Slurdles” plus a Launch Gate and several staples from MultiGP Drone Racing League courses such as the “Bessel-Run Gates”, Corkscrew “Power Loops”, Split-S Maneuvers and more, this course will be part of the many challenges and “hurdles” that 600 Pilots will have to overcome in their journey to be crowned the 2018 MultiGP National Champion.

Designed by MultiGP’s EVP of Race Production Joe Scully and “the King of All Sims” Nelson ‘Kruel’ Aquino, the pair set forth for a new direction in what will be a legacy MultiGP Track. “We want it to be ‘fast and flowing’ and ‘big and sweepy’ where we can… but also, this time around, we want the pilot to stay off the throttle a bit. There are two sections that flow sweet, unless you’re full stick, and then you’re hoping turtlemode is going to save you,” Scully says. “It was fun working with Nelson on a design again. He has taken the lead on a bunch of our tracks, and it just wouldn’t be the same without giggling our way through testing.”

The first debut of the course “in real life” (IRL) will be June 9th through 10th at the first Regional Final of the 2018 MultiGP Regional Series presented by the Academy of Model Aeronautics for the South-West Region at the Open Grove Raceway in Ventura County, California. The five other appearances will be in Alabama, New Jersey, Washington, Illinois and Texas for the other five regions comprising the MultiGP Regional Series.

The goal was to release the course in advance of the South-West Regional so that pilots could prepare for it through set-up of components or of course time in a SIM. Today’s release provides the South-West pilots 4 weeks ahead of their Regional, more margin than other regions in previous years.

Here is the debut of the Fly-Thru Simulator Video: 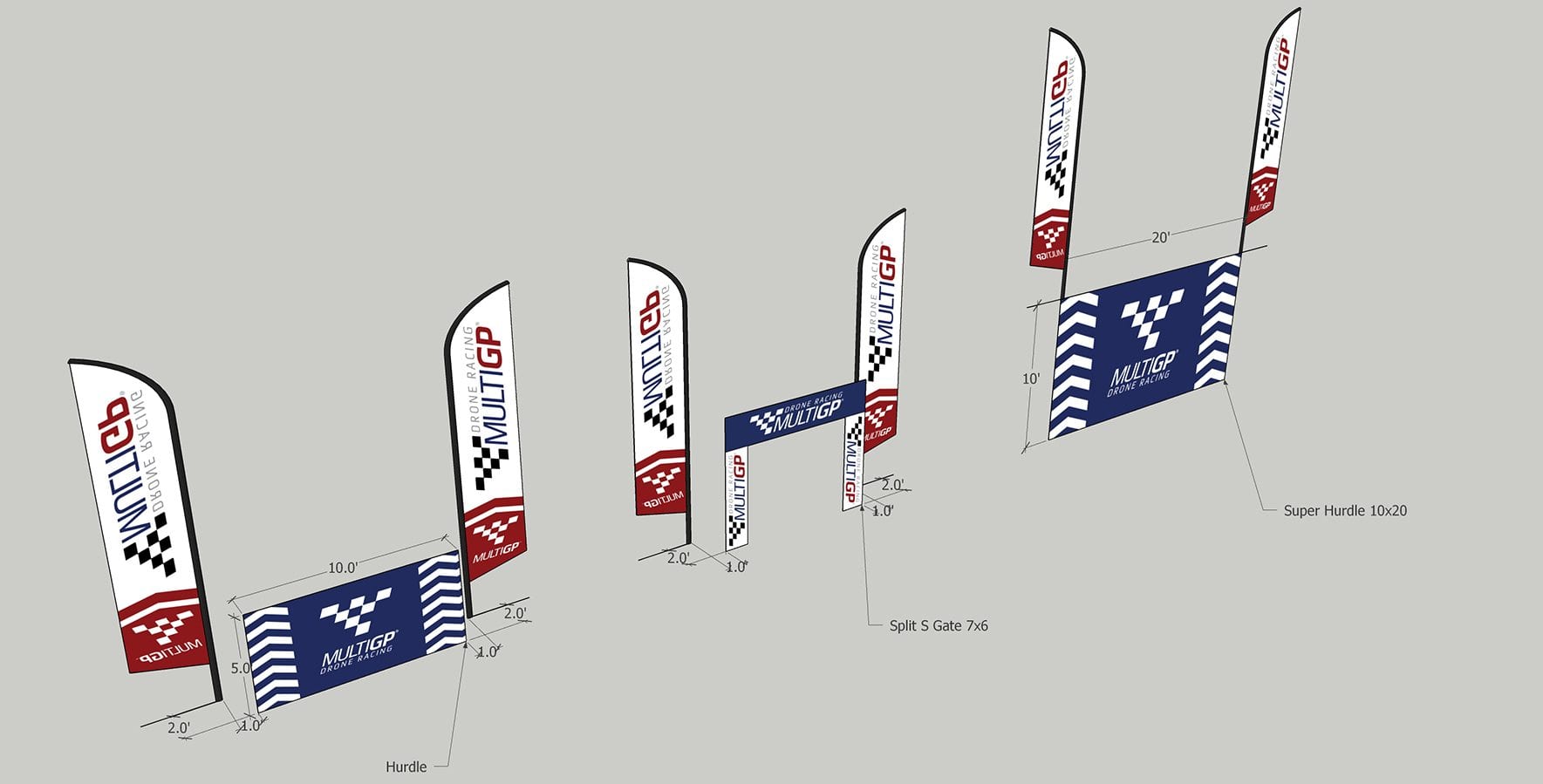