From around the corner, to around the world, MultiGP News has drone sports covered. Race results, upcoming events, and the world of FPV Culture – the News Team will bring the story to you. Every week MultiGP News will bring you the current events of the FPV World. This week’s episode will be airing shortly; here is a taste of stories that MGPN will be sharing.

Remember, FPV news happens, and MGPN is there!

This week’s episode of MultiGP News is loaded with all of the happenings from the world of Drone Sports. Chris, Jefte, and the rest of the MGPN Team will be covering the several stories, both on and off, the track. In the Morning Quad Chris and Jefte will be talking Team Blacksheep’s Event Tracker Race Timing System, MultiGP hosting the FPV Flight Line at Joe Nall 2017, VAS’s new ION antenna, and the Collegiate Drone Racing Championship at Purdue University. The Regional Update will bring you the latest results from the Regional Qualifier that took place in Acworth, Ga. MGPN Reporter Jesse Freidman will share with the audience a story about how STEM and drones are preparing our youth for the future. 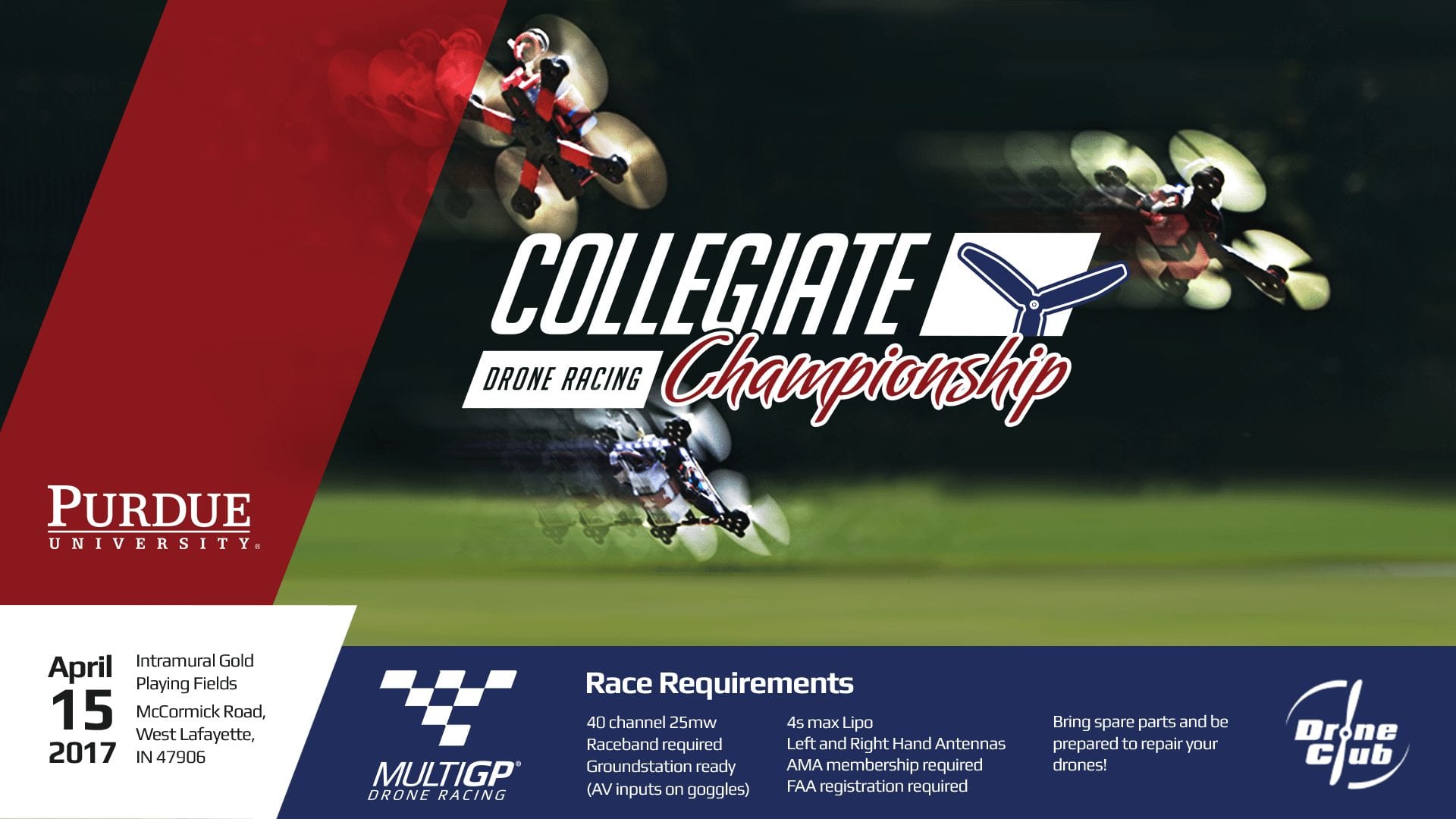 Drone racing at the next Olympics? Everyone is wondering what the story is behind this rumor, and MGPN will go all the way to Pyeongchang to find the answers! Finally, have you ever felt like you hit a brick wall? Well, The Crash of The Week will show you what a drone looks like after hitting one. If you have an FPV news story that you think the MGPN Team would like to cover, contact them @ [email protected].

“When they say Drone Sports, they mean MultiGP” – Shawn O’Sullivan

MultiGP is the largest professional drone racing league which hosts frequent competitive gatherings and casual events within its network of over 500 active MultiGP Chapters and 16,000 registered pilots world-wide. MultiGP nurtures its Chapters by providing tools, guidance and community to make drone racing fun, organized and rewarding for pilots, Chapter Organizers and spectators. Programming such as the National Championship, Regional Series, International Open, Universal Time Trial Tracks and Chapter Tiers are designed to allow the drone racing community to compete in an easily accessible yet structured format with the goal of progressing the sport. MultiGP is the Academy of Model Aeronautics Special Interest Group for First Person View (FPV) Racing. For more information, go to www.MultiGP.com.