With tens of thousands of registered pilots all around the world, how does MultiGP keep track?

By ranking pilot according to performance.

How Do You Stack Up?

The best way to measure your skill is by attending a UTT event at your local MultiGP race chapter. The primary ranking tool currently is the Universal Time Trial (UTT) ranking leaderboard. This ranking system allows pilots to compete against each, across the globe, other without ever even meeting! By creating the UTT system, MultiGP has provided the sport of drone racing with standard track layouts that make ranking pilots worldwide possible.

Drone racers from the United States can compete and get ranked against pilots from Canada, Latin America, the United Kingdom, Australia, or anywhere else in the world

Do you have what it takes?

Get out to your local MultiGP race chapter and practice! 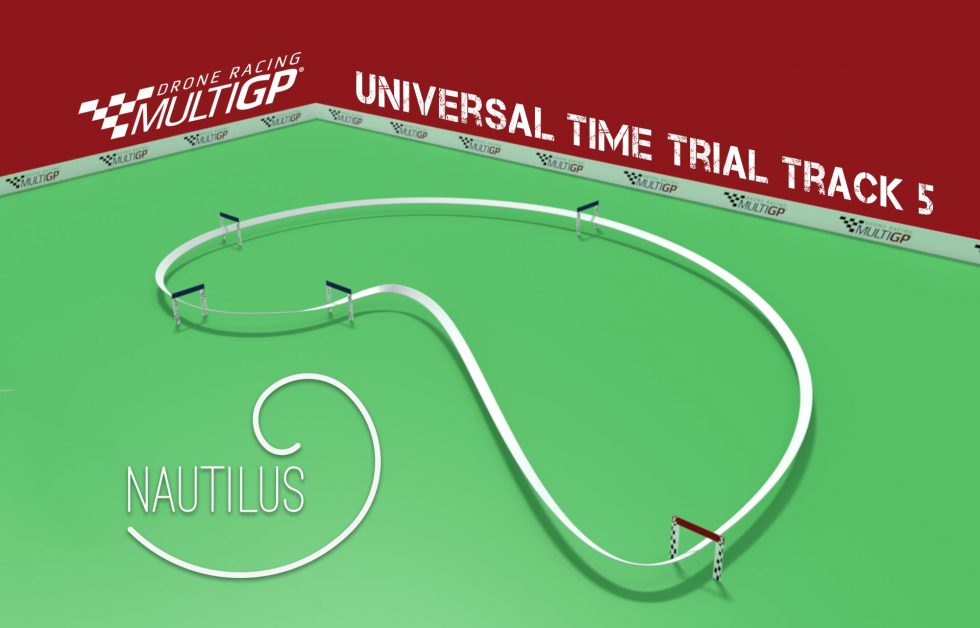 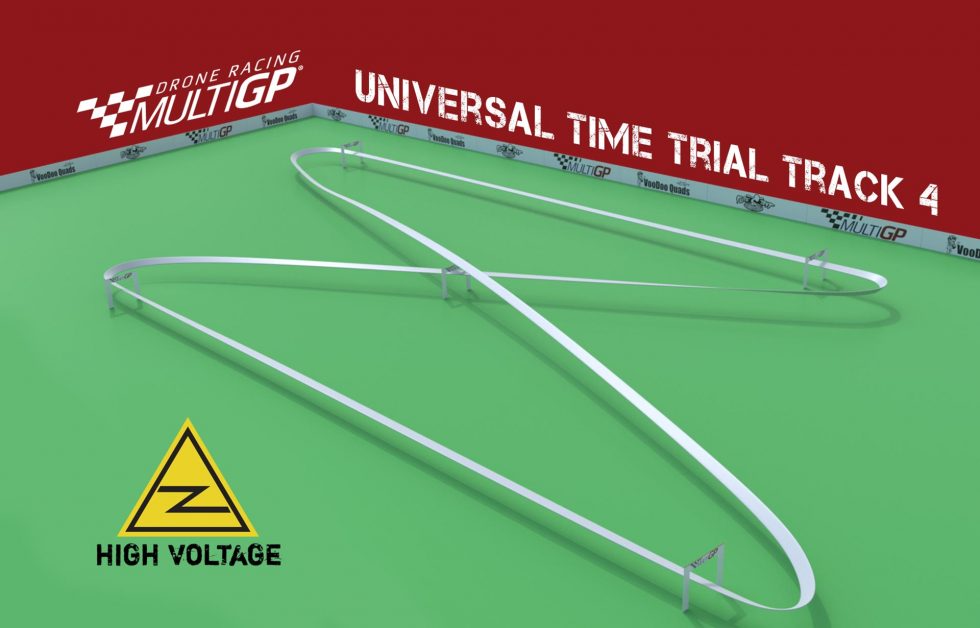 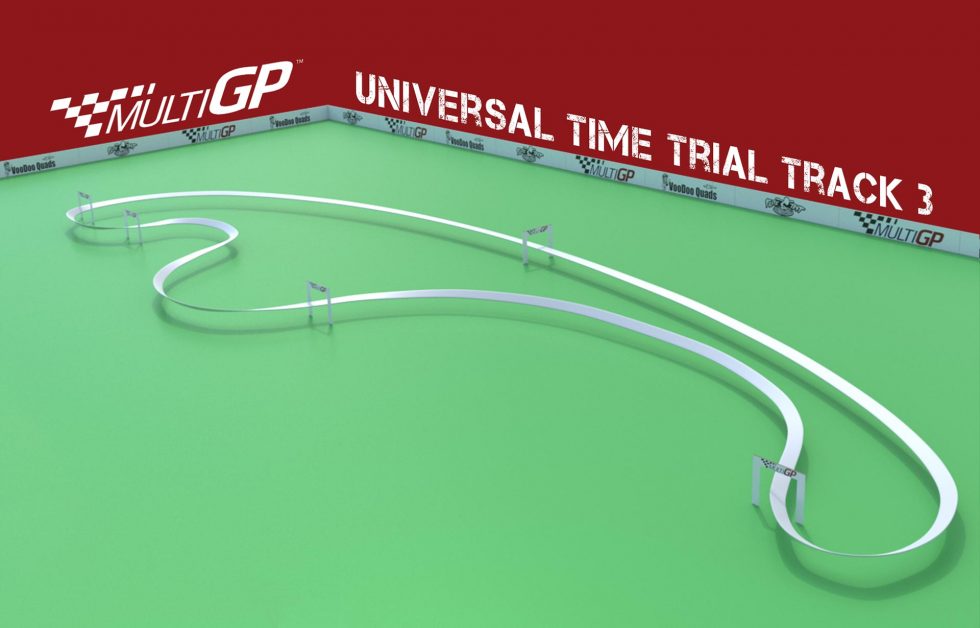 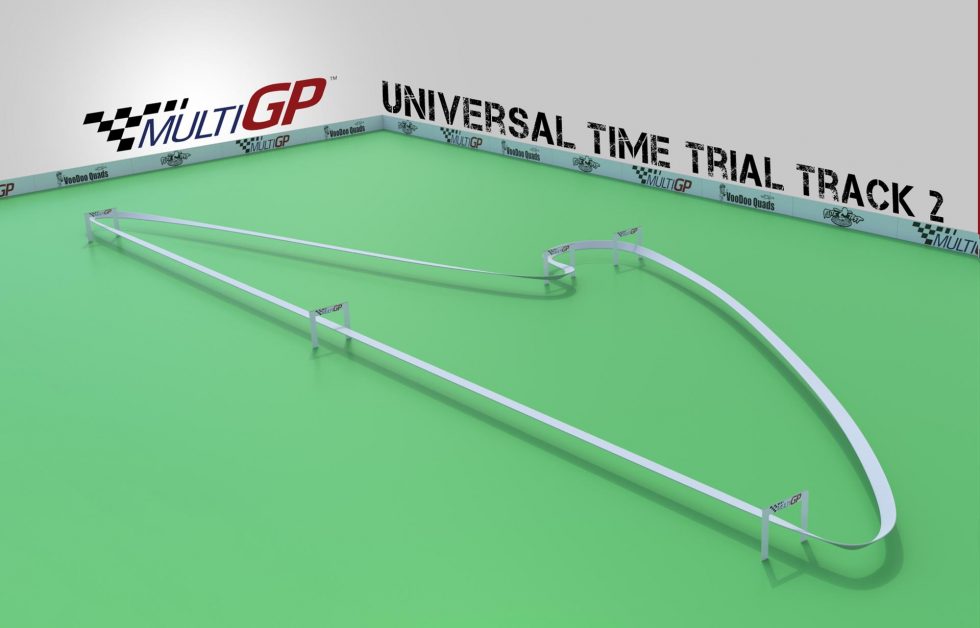 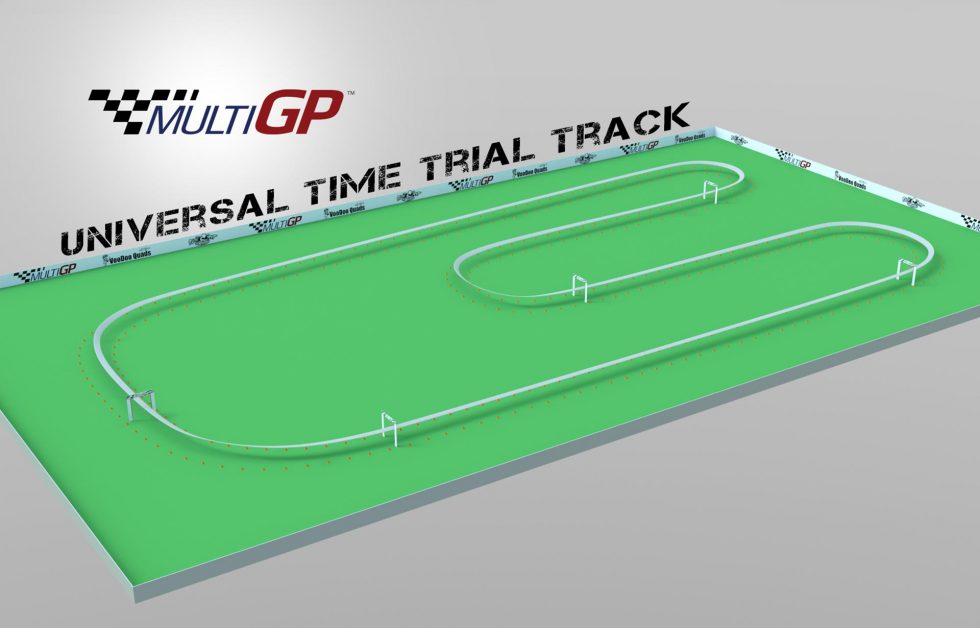