Represent The U.S. At The Shenzhen World Cup FAI Event In China 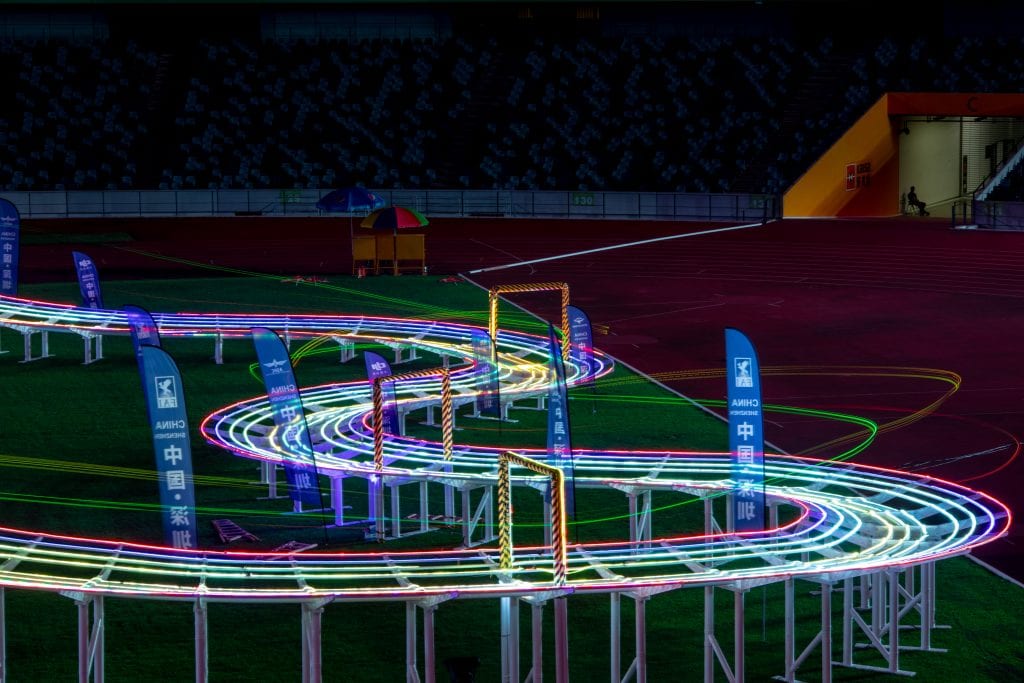 Pilots get excited — MultiGP will host an FAI sanctioned race at the MultiGP International Open in August.  The winners of this big race, the three fastest pilots, the fastest pilot under 18, and the fastest female pilot will represent the U.S.A. at the FAI world drone racing championship in china in November. The U.S.A. team will compete against over 20 other country representatives including the cool headed Wanraya “Milk” Wannapong of Thailand who took 1st place at the recent FAI 2018 China Drone Racing Open in Shenzhen.