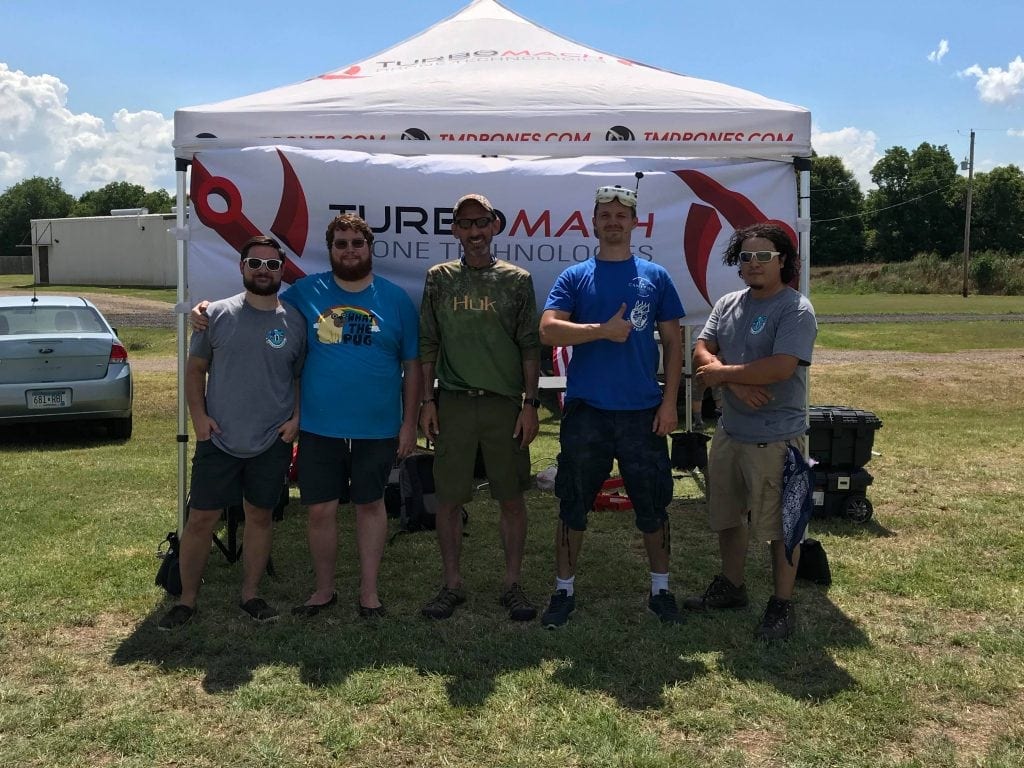 Week 11 of the 2018 MultiGP Regional Series presented by the Academy of Model Aeronautics wraps up, and this week’s update is jam packed with highlights and accolades by the fastest pilots in the series. To start off, 8 Qualifiers were hosted across the 5 remaining regions, with 4 of them happening on the final qualifying weekend for the South-East Region in the south-east, including a Triple Header and a Rain-out, rain-out, rain-out replacement race.

Starting in the South-East Region, the first Triple-header qualifier of the Series with MidCarolina FPV, HappyQuads FPV Racing and Western Carolinas hosting 3 Tracks, 3 Qualifiers, and one of those Qualifiers happening underneath the Bright Lights at Night. The Biggest-mover would be Dave “MakerFPV” Schlitter who breaks the Top-10 Nationally on the qualifier course with 21 laps in 6:41 as his best-3 rounds, and will rank him 4th in the region going into the regional final.

Another highlight was Miami FPV Racers’ event finally evading rough weather, qualifying 5 pilots into the top-100 in the region, including Anthony “Nubbz” Rosado, Lilee “Lil_lils” Alpert and over own Frank “Realeyez” Mainade and of course the event champion Sergio “Surgicalfpv” Aicard. And the Top-100 have been finalized for the South-East Region, though as two pilots,  Evan “Headsup fpv”Turner and Alex “Chief” Campbell will be attending an alternate regional final, positions 101 and 102 will be invited to the South-East Regional Final at Rocket City RC in Huntsville, Alabama June 30th through July 1st.

That makes the cut-off 12 laps in 6:54.930 for the 100 positions, 1 lap and 5 seconds faster than the earlier wrapped South-West region, with 167 pilots in the South-East doing a lap or more on the Regional Qualifier Course, in contrast to the South-West’s 161 pilots. Other Highlights this week, at the MA Drone Racing Double-Header Event in the North-East, two young pilots broke the top-10 nationally, with Ethan “EthanFPV” Kling and Soren “phatkid” Monroe-Anderson both posting 21 laps in 6:49 and 6:51 respectively.  That seeds them 3rd and 4th overall in the North-East Region.

Now after 11 weeks, 516 Pilots have posted a lap or more on the Regional Qualifier Course, and that number will continue to increase until we narrow the field, to the top-100 in each of the 6 regions, the top-150 pilots at the Championships and of course down to the number one, fastest pilot at the MultiGP Championships. Also, this weekend is the Buffalo Bando event in Buffalo, New York, where one pilot will earn a “WILD CARD” ticket to advance directly to the Championships.