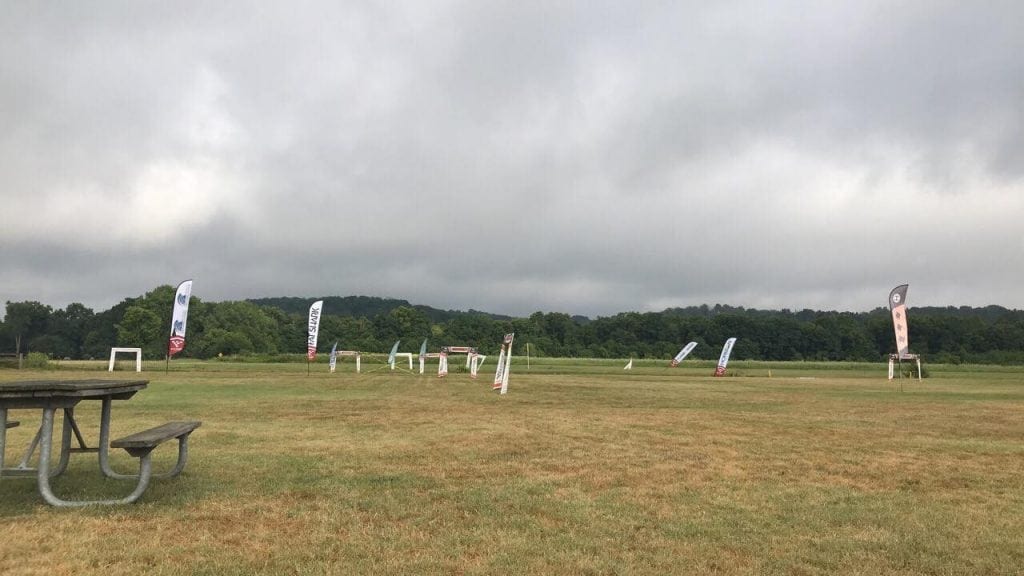 Across the U.S.A week 17 closed out with 5 qualifiers one in the northwest and four in the South-Central Region. A big thank you to the following MultiGP chapters for hosting the qualifiers.

The competition heats up! There is a new leader in the north central region.