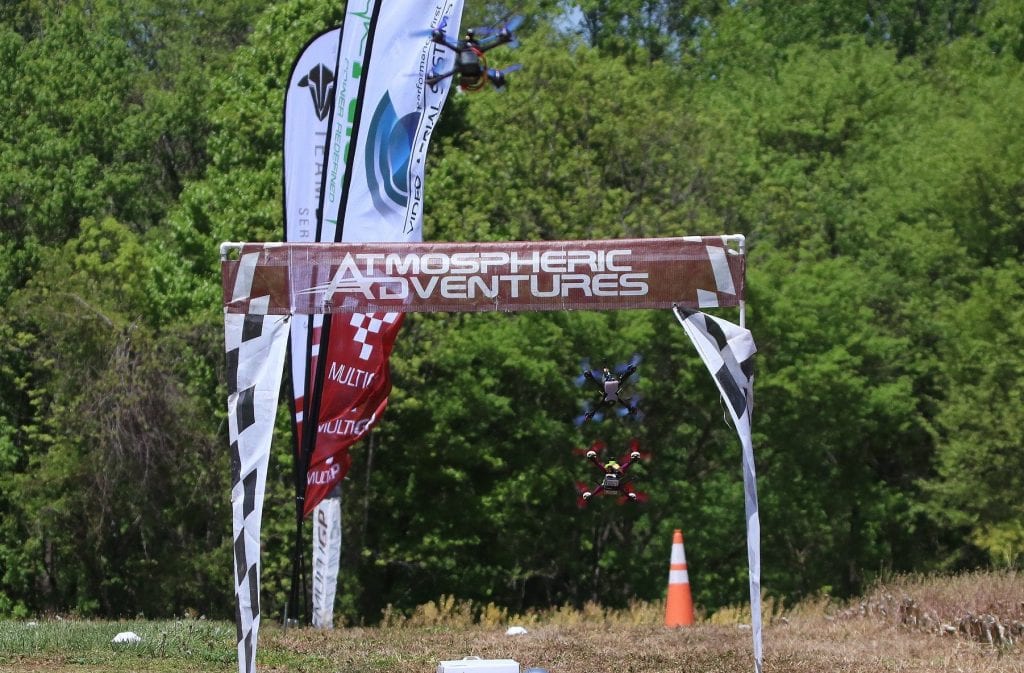 History is made once again with a new 2018 Regional Qualifier Course record being shattered! On Sunday September 9th in Oshkosh, Wisconsin with Fox River FPV Racing, the reigning MultiGP Champion Alex “Captain Vanover” Vanover became the third pilot to post an 8th Lap on the Regional Qualifier Course in the 2 minutes allotted.  His individual round time of 8 laps in 2 minutes, 18 seconds, 3.9 seconds faster than the previous record. His qualifying effort gave him a total of 21 laps in 6 minutes, 1 second, making him the top-seed overall in the North-Central Region ahead of their regional final September 22nd and 23rd, and ranked 3rd over-all nationally on the Regional Qualifier Course.

The Region is the most competitive with 35% more pilots ranked than any other region, and a cut-off for the top-100 that also exceeded the other 4 completed regions to date. With the reigning champion already holding a spot in the Final 56 at Championships, and two approved requests for regional finals shifts, that now opens the rankings to #103 in the region at 14 laps, 7 minutes 2 seconds being in the 100th invitational spot, that would have been 72nd in the South-East, 71st in the South-West, 49th in the North-East, 36th in the North-West, but was the cut-off for the top-100 of 262 pilots completing a lap or more in qualifying for the regional final in Chicago. Next up will be the Regional Final in Chicago, September 22nd and 23rd, hosted by Milwaukee Rotorcross and broadcast on the MultiGP YouTube Channel, on the LiveFPV.com Facebook page and at MGP.LiveFPV.com